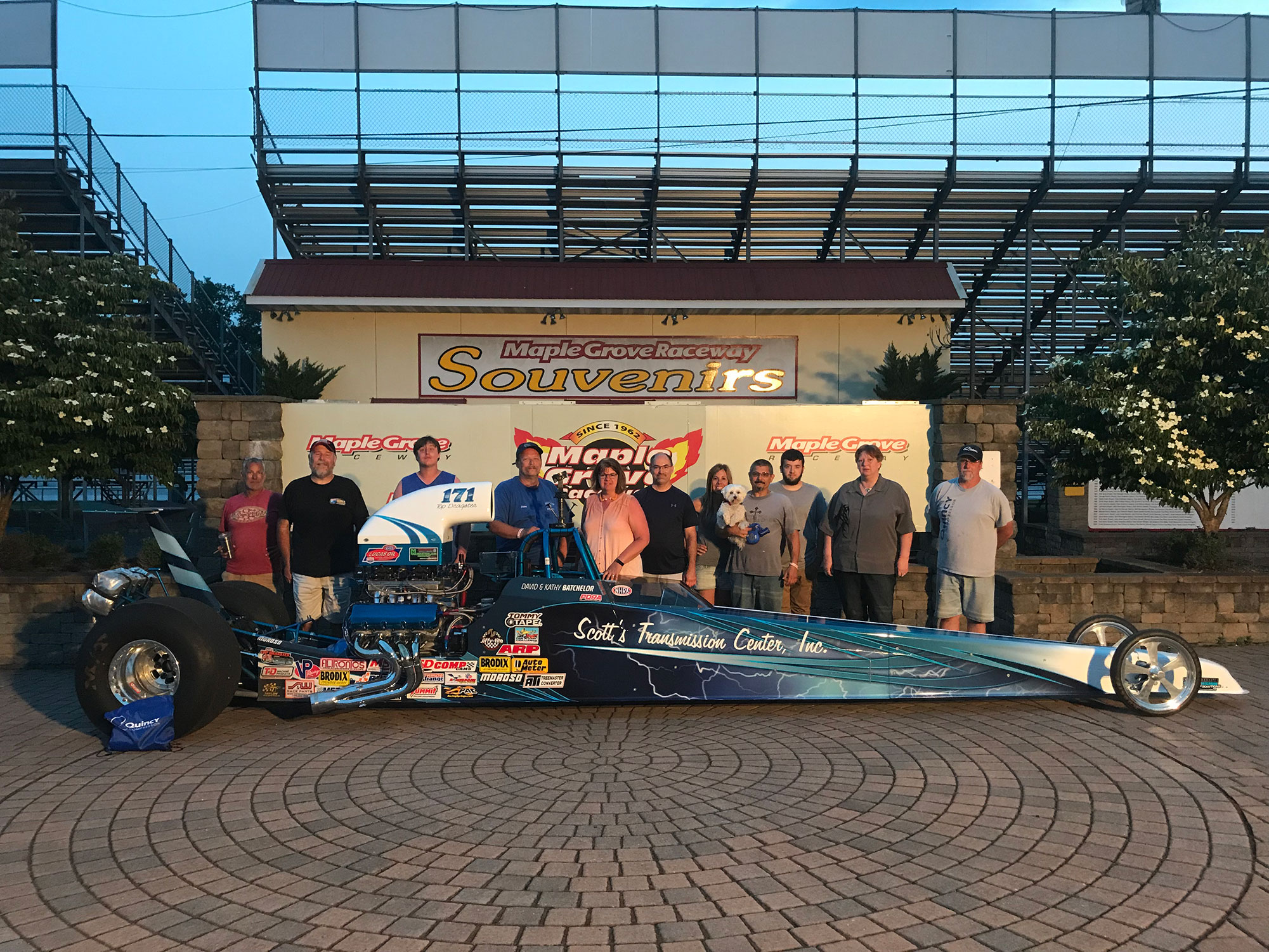 Saturday June 1st brought a field of 43 Super Pro entries to compete in RM3 at Historic Maple Grove Raceway for the 7th Annual Race 4 The House benefiting the Philadelphia Ronald McDonald House. Eventual winner David Batchelor driving his BBC powered S&W dragster began his day sending home Mike Dugan in his 67 Camaro with his .023 over 7.043 on a 7.02 to Dugan’s 9.779 on a 9.73 dial-in. Batchelor covered Dugan on the tree handily with a .012 reaction to Dugan’s losing .062.

Round 3 found the S&W Dragster of Batchelor facing of against the 2000 Cressman dragster of Chris Camplone. Camplone had Batchelor behind from the start with a near perfect .001 reaction time to Batchlor’s close .003. David closed the gap for the win with a near perfect 7.041 run on his 7.04 dial to better Chris’s 7.564 on a 7.55 dial.

The semifinal round paired Batchelor against Bob Kodedek in his 72 Corvette and Willard Pusey versus John Binkle in a battle of the roadsters. Pusey defeated Binkle running an 8.6357 on his 8.60 dial to Binkle’s 8.853 on his 8.82 dial while Batchelor prevailed laying down a 7.074 on his 7.05 with his worst light of the day at .061, Bob appeared to have trouble from the start posting a .342 reaction time and breaking out posting a 10.688 run against his 10.70 dial.

That left an all open car pairing set for the final of Batchelor Vs. Pusey. These two veteran racers battled it out posting near identical reactions .029 to .022 and crossing the line with a double breakout . Both racers ran .003 under their respective dial-ins with Batch closing the door by only ten thousandths of a second. What a race, no shame in the outcome for either racer. 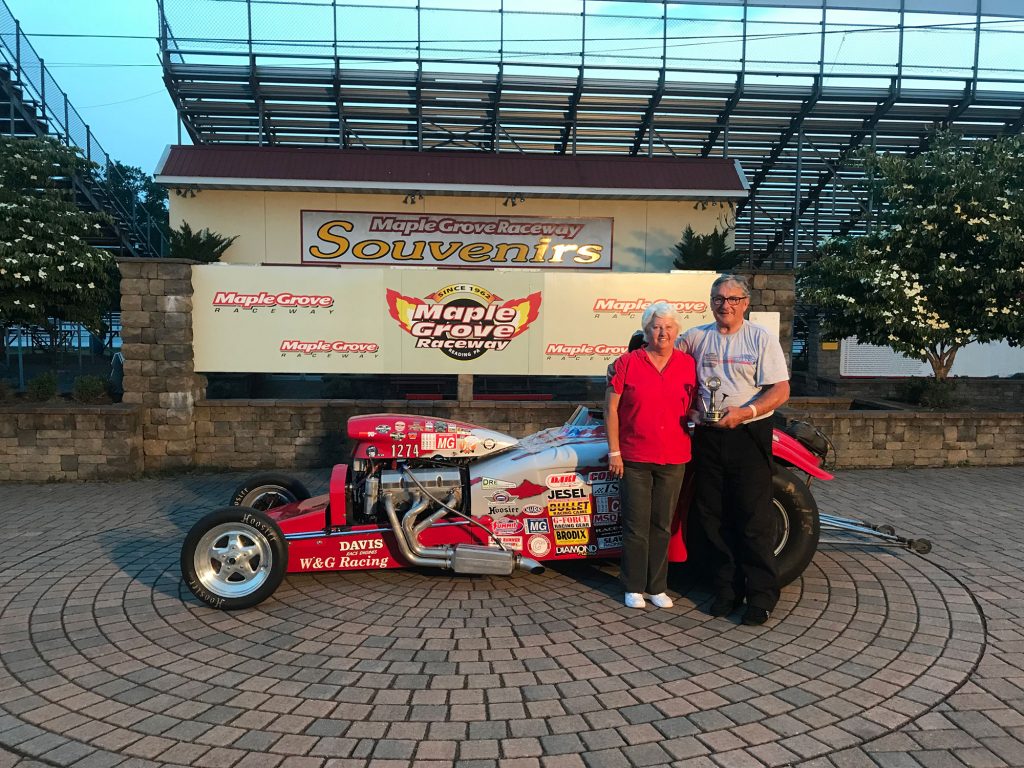